All the activities performed by the Ecomuseum are based on volunteering and active citizens participation.
The members who contributes to the development of the association are not only from the local population but from all around the world. 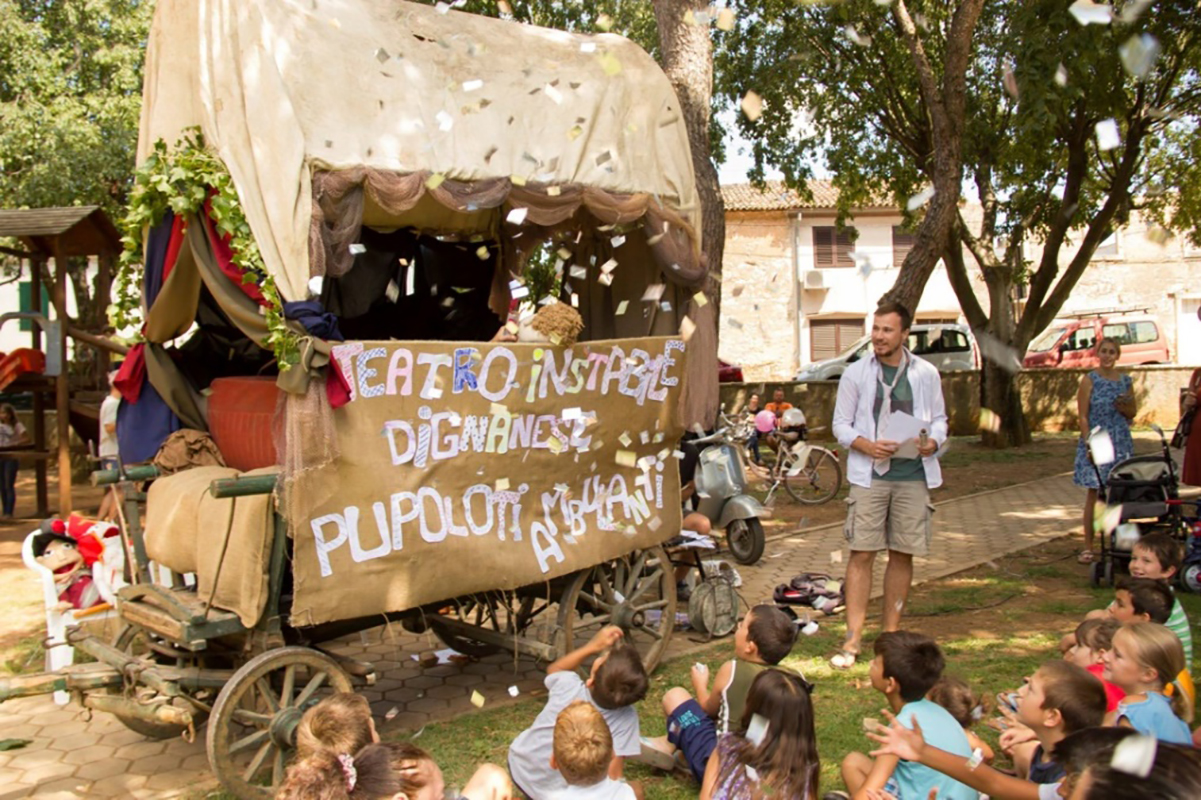 A really successful event organized in the year 2015/2016 was for sure the Puppet Show performed in August. A Spanish volunteer from the croation association IKS (located in Petrina) prepared and managed a workshop with puppet for the volunteer of Vodnjan. Here have been taught how to create a puppet with needle and thread and how to perform a show. At the end of the workshop a show for children was performed during the weekend, aimed to let the children learn some Istrian traditional stories. A lot of children has attended the event, so that was necessary organised more than one shows. 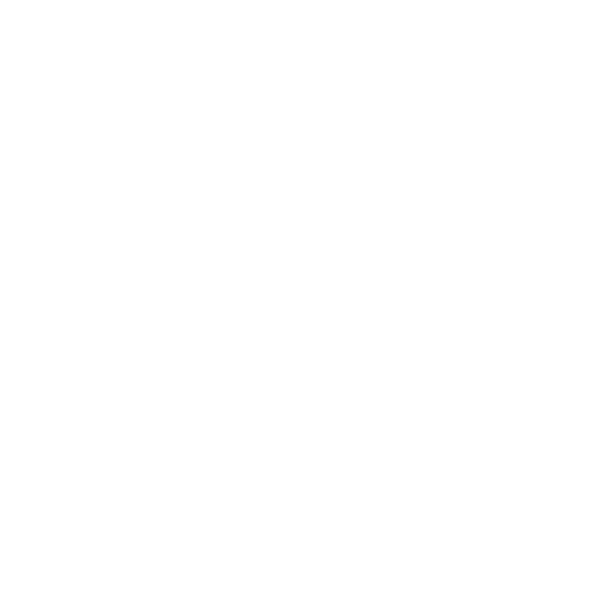